Popular :
You are at:Home»News»Sticky Dogs sponsorship suits Swardeston to a T
May 13, 2019 ·

Delighted to introduce a new sponsor to the club for the 2019 season.

Long-time Swardeston member Simon Green has agreed to provide a fantastic range of tea-time mugs with sponsorship from his company Sticky Dogs.

The mugs feature the Swardeston club badge on one side and the logo and details about Sticky Dogs on the reverse. They will be used at both our grounds – The Common and Hilltops.

Simon grew up in Mulbarton and first watched Swardeston in 1976 in the famous Bob Carter Cup semi-final victory over Ingham.

Simon spent five years on the island of St Helena where he became the manager of the island’s national cricket team which saw them travel to the ICC World Cup Qualifiers in South Africa.

Simon launched Sticky Dogs in 2015 on his return to Norwich and it offers bespoke and flexible animal care.

Simon is a familiar figure at matches and can often be seen walking his clients’ dogs at The Common and Hilltops both on match days and during the week.

Simon said: “It’s a total pleasure to cement further my relationship with the club that’s given me so much over the years.”

Swardeston chairman Stuart Bartram said: “Simon has been a fantastic friend and supporter of Swardeston for many years. It is great we have been able to forge this partnership which is much appreciated by all at the club.”

Find out more about Sticky Dogs on Facebook at https://www.facebook.com/StickyDogs/. The Sticky Dogs website will be launching this summer.

Photos: with thanks to Dale Clarke. 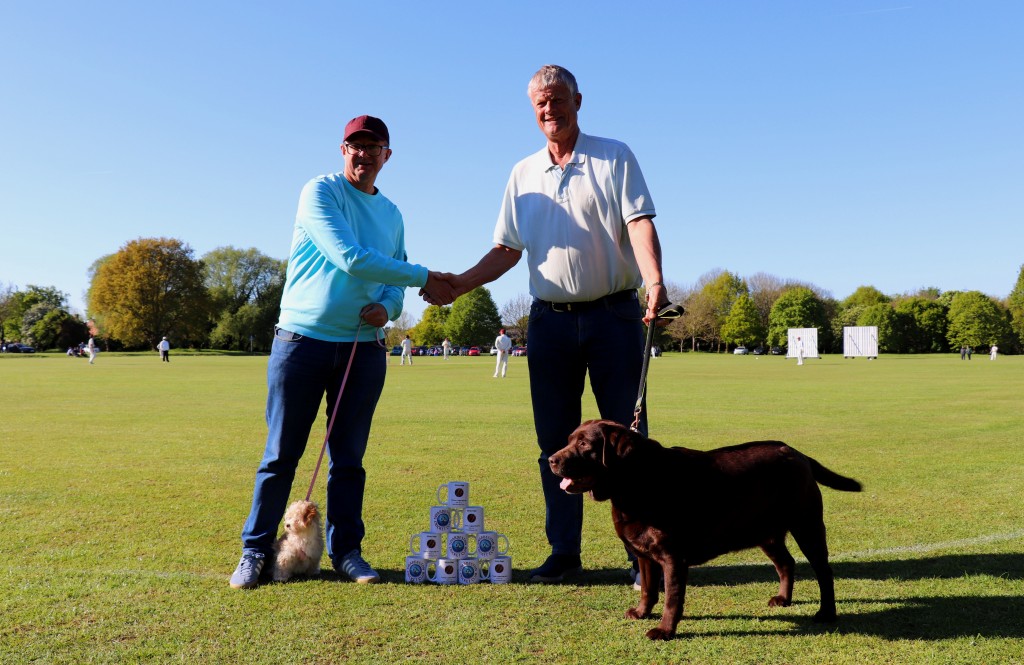